Home
how to
How to update kodi on android box? {2 methods}

ABOUT KODI ON ANDROID BOX

An Android box is a device which converts a dumb TV to a Smart TV. This box is something which is a new and developing thing to the current generation of multimedia player. The Android box is the best thing which could act as a media gateway for relishing the network life in everyone’s home. Usually, these boxes are embedded with many features such as browsers, games, and social networking spots inside it. These things will fulfill the expectations of the people who love using gadgets. This box can be connected to your old televisions to make it newly upgraded.

VPN for Kodi
Your IP Address: 207.46.13.202 is visible to the public. You are taking risk! As a kodi user, we used to watch tv shows, movies, live streaming videos, PPV and much more. Watching these from your own IP address is totally risky. Also, few kodi add-ons are geo-restricted and can’t be accessed by all the users. In order to get rid of such issues, a Kodi VPN is always recommended. Using a VPN will unlock geo-blocked content, keep you anonymous online and watch without buffering! After testing out various VPN services for kodi, we found IPVanish to be the best amongst all. Click here to get an instant 57% special discount on IPVanish for kodiforu users.

Through this article, we are going to explain the steps behind updating the application called as kodi. Kodi is an online streaming software application which you can use it to see online videos, images, and much more. This application is known to be the best thing when considering an online streaming multimedia site. You can get this application most of the time when you buy an android box. But the version given may not be up to date when compared with the official site. Since Kodi is a thing which would get regular updates, the kodi application which you get during the purchase is not going to much better. To ensure that, we need to update it regularly in the Android box that you have bought. This article will help you in that case. Just follow this carefully. 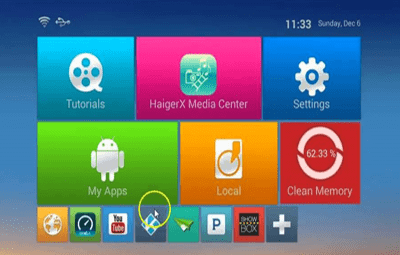 HOW TO UPDATE KODI ON ANDROID TV BOX?

METHOD 2: How to update kodi on android box using pendrive? 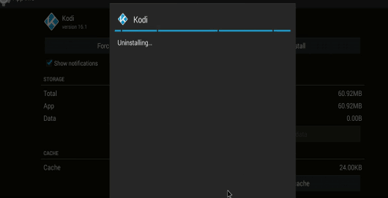 STEP 3: Once copied this APK file to the Pen drive, insert this drive to the Android box and install the latest version APK file which we stored previously. For installing in the Android box, do the following – My APPS > FILE BROWSER > OPEN THE DRIVE > OPEN THE APK FILE > CLICK INSTALL. 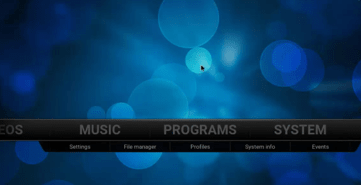 This is how you can update the latest version of Kodi on your android box using a pen drive. It can be an alternative method of Google play store.

The above mentioned are the two efficient methods to update kodi on your Android device. Before updating, kindly make sure to free some of the storage space to prevent interruptions during the installation process.

If you find any issues updating kodi on Android box, then do drop a comment below.