Home
news
Is Kodi Leia Beta version stable? Should I update to it?

Finally, the long wait is over!! Kodi 18 Leia Beta version has been released. The arrival of Kodi Leia has been the top trending news for nearly a year. And lots of Kodi enthusiast had speculated a lot of its features. In this article, we will explain the transition of Kodi 17 to 18. And what are the updates along the path and finally what to expect from Kodi Leia 18. Nearly a year back, Kodi devs had released Leia Alpha 1. The first ever pre-release version of Kodi Leia. The release is not as expected. It has lots of bugs and unresponsive scripts. 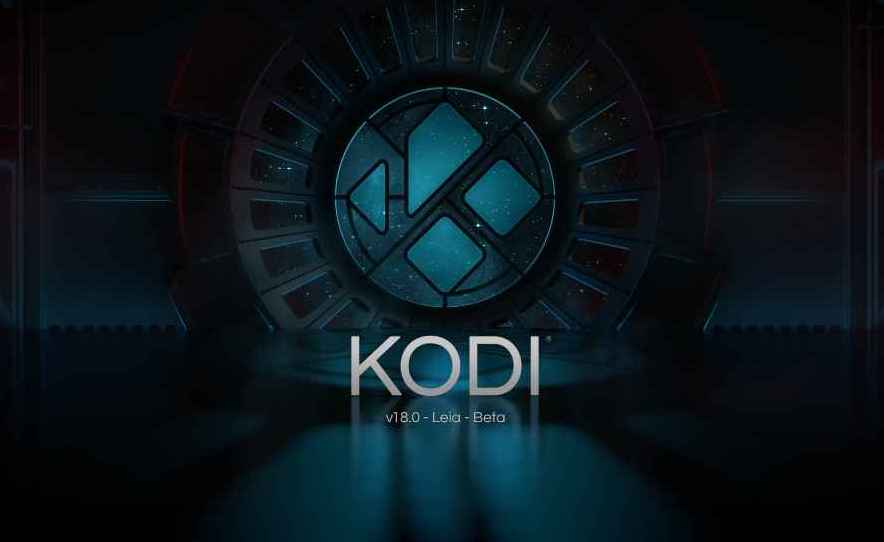 Shortly after its pre-release, most of the critics questioned devs. Why would they go for a new one, when the old is as good as gold? Not only critics, even most of the users on the Kodi community has the same question. In order to keep them updated and to retain the top spot of the best media center, Kodi devs found the flaws of Kodi 17 (krypton version) and started to rectify it. If you are using Kodi krypton for a quite long time, you might have noticed that Kodi slows down when performing multiple tasks. This is mainly because every script/function need the help of others. They are not standalone scripts. This is what the devs changed in Kodi 18. Most of the programs in Kodi Leia are stand alone.

This will mostly eliminate some of the common Kodi krypton errors like “Failed to install dependency” and “script failed Kodi error”. Some of these errors are most annoying in Kodi. Rectifying these errors is a good way to make Kodi as a top streaming software. This is one of the major fixes in Kodi Leia version. It also comes with its own package of problems. Leia is a huge build. The graphics are pretty high.

These problems are solved in the Leia alpha 2 version. And devs also added some of the cool features like modifying the graphics to give optimal performance. Since most of the users are using Kodi on firestick, this is one of the mandatory updates. Alpha 2 version also includes lots of major bug fixes like the quick start and some related to performance. When compared to alpha 1 version, alpha 2 version’s performance is good on most of the devices.

And with some bug fixes, the beta version is released. Kodi Beta Leia is the official release of the new version of Kodi. Beta version is the first stable version of Kodi Leia. Since the Kodi enter the beta cycle, we can expect only bug fixes. No more new releases till the next major update. You can update your Kodi by following this tutorial.